LET THE BLOOD FLOW , SO THE BODY CAN GROW

Hijama means “sucking” in Arabic , and is the Islamic term for what is known as “Wet Cupping“.  It is simply extraction of toxicity from blood through shallow incisions which are made on certain spots of the skin.  It is a practice that have been used since ancient times as a natural treatment and we as Muslims use it as a ritual treatment to get double rewards in this life and hereafter for following what the prophet peace be up on him did. 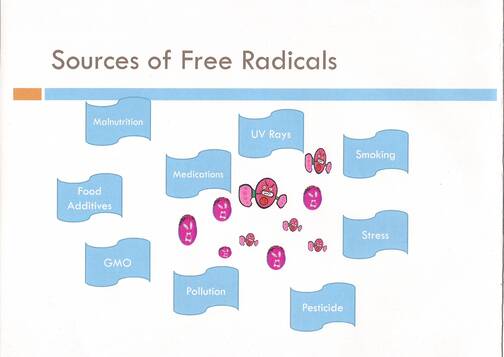 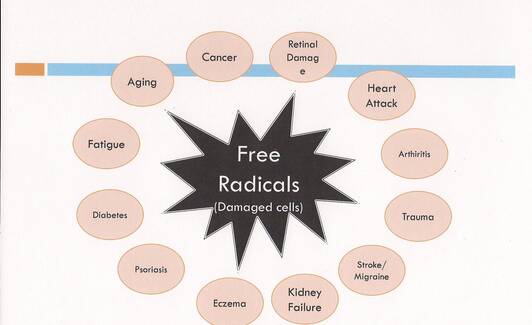 Hijama aids the body to heal itself by removing the toxicities and the free radicals that cause all the diseases….
Hijama is a preventative treatment to stay healthy.
Hijama increases the production of red and white blood cells and strengthen the lymphatic system.

Hijama is a natural approach to improve physical, mental and spiritual health.
All the organs in the human body work in coordination to keep the body in a good state of health physically and mentally.  When toxins, free radicals , and heat increase in the body under certain circumstances, such as being sick,  eating unhealthy food, not sleeping well, using chemotherapy, living a stressful life, and pollution, the body organs do not work properly.  The heart does not pump regularly,  the kidney does not filter the waste from the blood,  the liver does not detoxify the blood, and the rest of the body organs might stumble in some way or the other.

​Hijama removes excess heat and blood, diverts and expels toxins,  improves the blood circulation, decreases inflammation, strengthens the immune system,  and aids the body to heal itself and restore health. 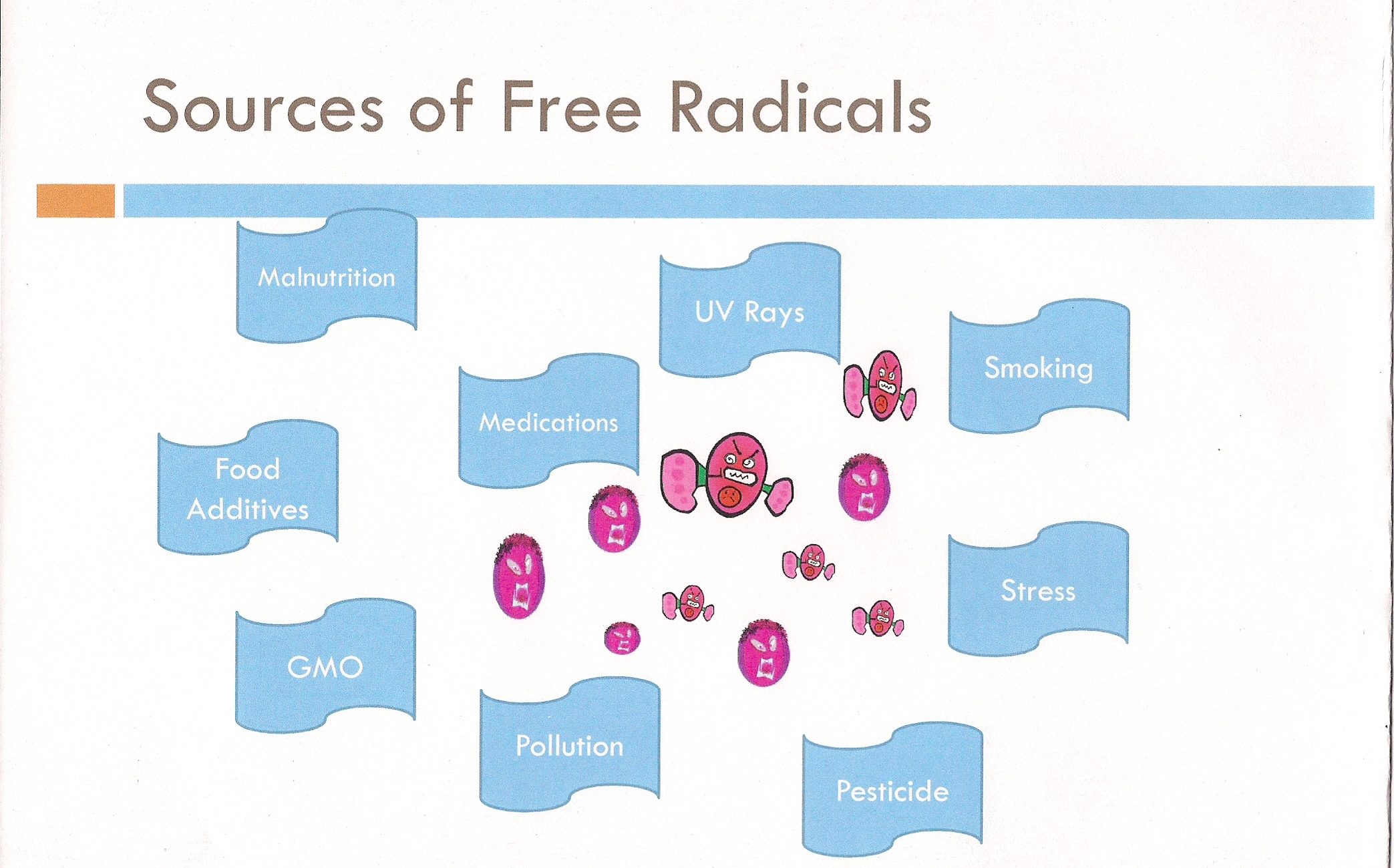 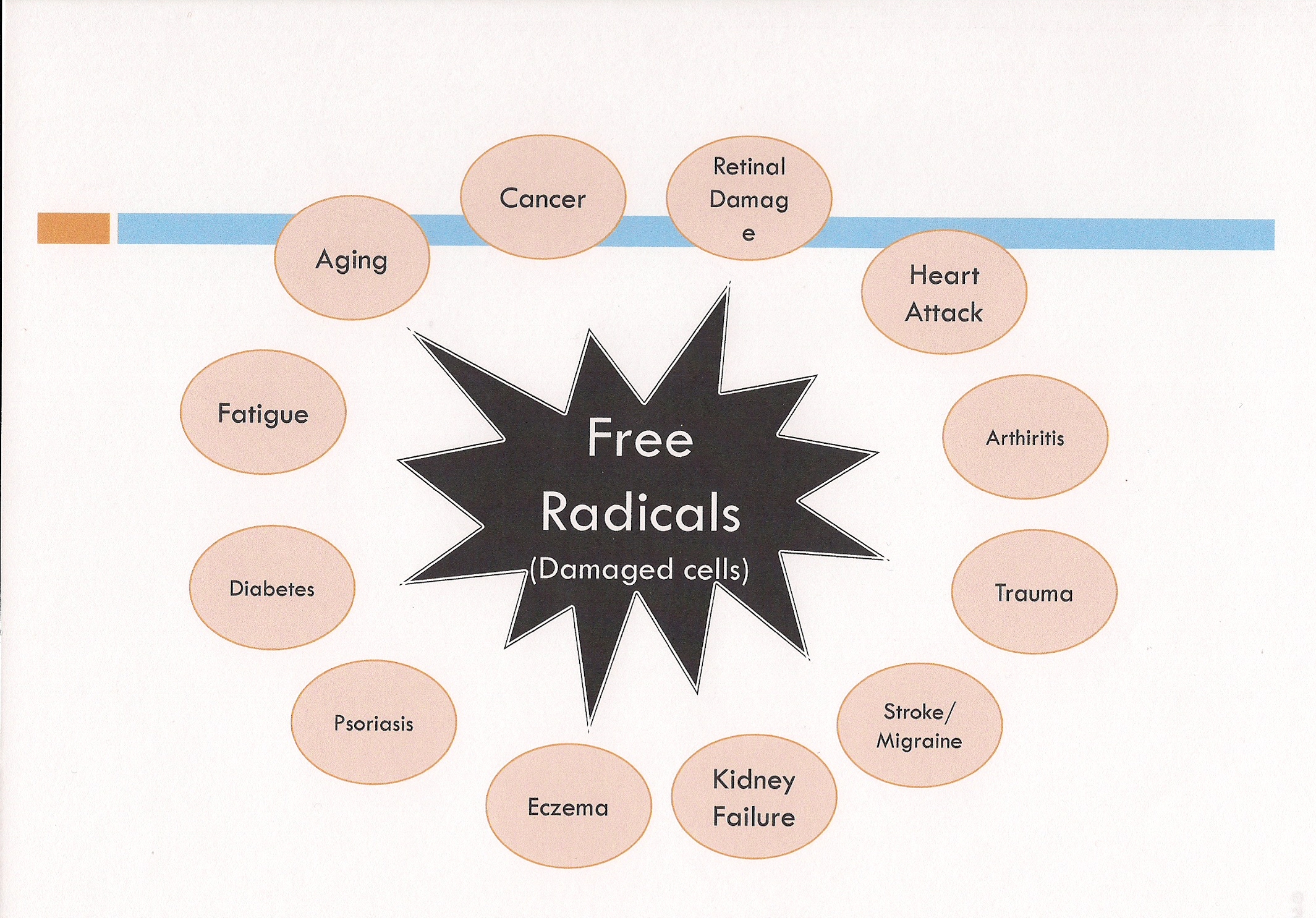 We perform Hijama for both men and women .

Starting the session off with dry and moving cupping then wet cupping which is Hijama.

Licences by Pastoral Medical Association and certified from Hijama Nation and Hijama Clinic since 2014.

We helped clients complaining from different issues such as: